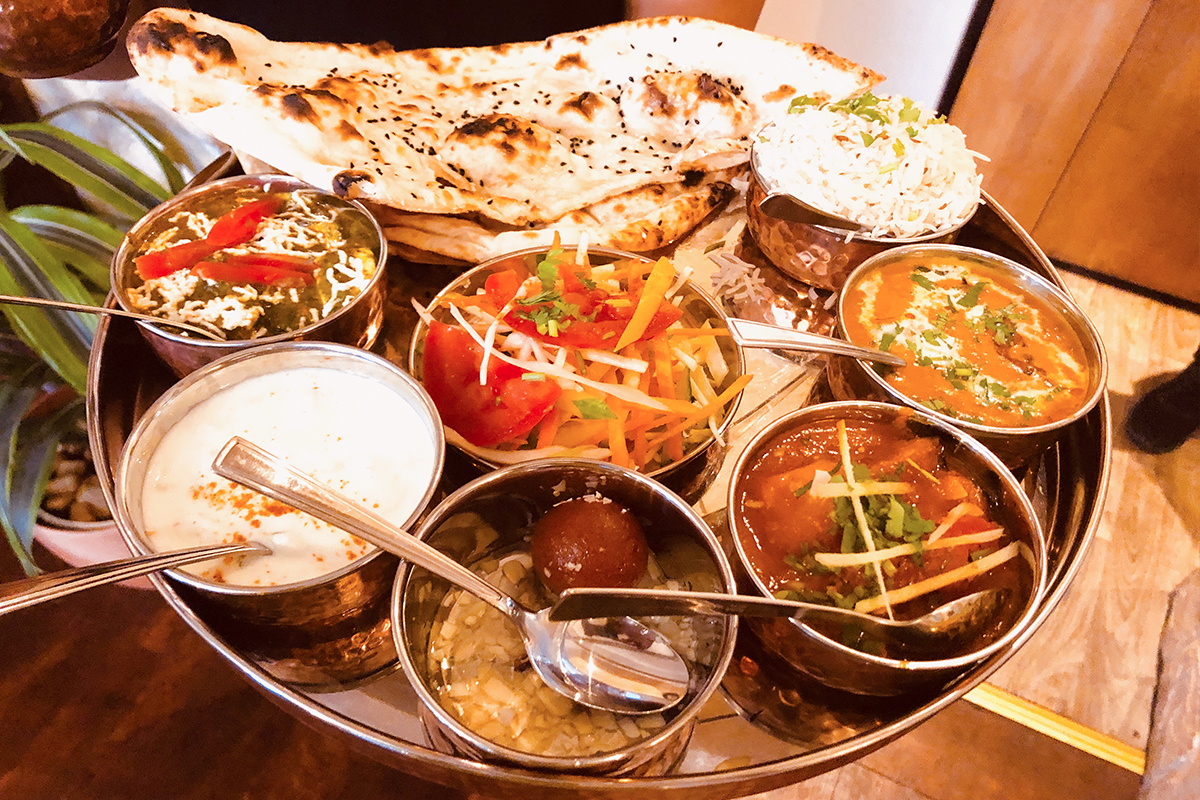 Swadishta means pure & authentic taste. You may have already experienced it by dining in or ordering Indian food from our restaurant. The core motivation behind Swadishta was not to start just another food business but to bring you the purest flavours from different parts of India. We have a variety of dishes from a multitude of regional cuisines added to our regular menu. We also endeavour to bring signature mouthwatering & healthy snacks and dishes on Swadishta’s special weekends, which are hard to find anywhere else in Berlin.

It is impossible to discuss Indian food without addressing the vital role Indian culture plays in shaping up India’s food traditions. Cooking and preparing elaborate dishes for relatives and guests are social traditions that go back thousands of years.

Eating lunch and/or dinner together is a part of the great family tradition of India. It is that time of the day when both young and old members of the family not only sit down to eat, but have conversations that strengthen the familial bond.

Food is of utmost importance during every Indian festival. Tasty and sattvik (virtuous) preparations are offered to the Gods during festive times.

If the Gods are enjoying their favourites, can the devotees be left far behind?

The Durga Puja festival in Bengal is well known for the artfully sculpted idols of the mother goddess on display throughout the state. However, the festival is just as special to the people of Bengal since it gives them a festive excuse of biting into their favourites. Posh restaurants as well as street food stalls often cannot keep up with public demand, as long queues of hungry foodies wait impatiently for their favourite food. 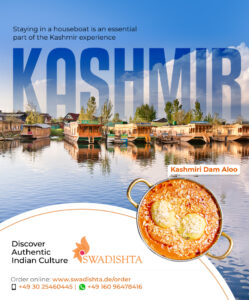 Popular pan-Indian festivals such as Diwali and Holi have an essential food component too. Sweets, beverages as well as delicious food items are prepared since no celebration in India can be complete without good food.

Spices & herbs are an integral part of India’s identity, and have been so since ancient times. Spices used to be India’s main export during the medieval times. Historically, the allure of the spice trade helped Europe move into the Age of Discovery. It has always been one of the things the world has known India by. Spices of a variety of names, colours and flavours adorn all Indian preparations and bestow them with a taste that is unique to India. Most of these spices come with immense health benefits as well.

Indian cuisine is renowned for adhering to its traditional roots. Indian food is good for health too. The sheer variety of vegetarian options it provides is unmatched in world cuisine. 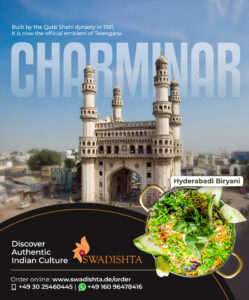 The Indian menu varies from region to region as you travel throughout India. The Indian cooking tradition shows great creativity in utilizing locally available materials and turning them into a tasty and visual delight. Dairy items such as milk and paneer has a pride of place in North and East Indian cuisine, whereas it is the wide use of coconuts which demarcates food from south India. North India retains distinct culinary influences of the Mughals, while the food culture of the north-east is in a different league altogether.

Indian foodies are known to travel the length and breadth of the country to try out local delicacies. The love for dishes originating in other regions of the nation has made the South Indian idli a favourite north Indian breakfast; momos from the hills are have become a go-to street food in Kolkata. Maharashtrian specials Pav Bhaji or Vada Pav are in demand throughout the nation. 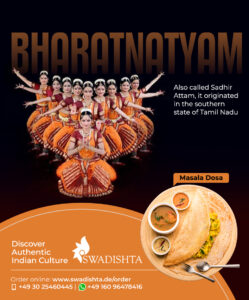 Indian food aptly represents the great variety of Indian cultures and traditions. Food is a way of expressing love, it is an emotion that finds resonance in their celebration, festivals as well as day to day lives. Food is shagun (signifier of good fortune) for Indians; consuming curd before doing an important task is considered to bring good luck.

Indian Food habits and customs have historically reflected the finest philosophical thinking of India. The Indian philosophy of ‘Atithi Devo Bhava‘ (the guest is equivalent to God), was effectively put into practice through food. It is apparent in the historical tradition of setting an extra plate and seat during lunch and dinner for any guest who might come home unannounced.

Previous Next
Close
Test Caption
Test Description goes like this
×

Pincode field should not be empty!

You can find out more about which cookies we are using or switch them off in settings.

0
0
Your Cart
Your cart is emptyReturn to Shop

This website uses cookies so that we can provide you with the best user experience possible. Cookie information is stored in your browser and performs functions such as recognising you when you return to our website and helping our team to understand which sections of the website you find most interesting and useful.

Strictly Necessary Cookie should be enabled at all times so that we can save your preferences for cookie settings.

If you disable this cookie, we will not be able to save your preferences. This means that every time you visit this website you will need to enable or disable cookies again.